Four Factors to Keep in Mind When Shopping for a Television

Whether your previous television was no longer in style, or you moved into your own place and left your old television at your parent’s house, before you rush out and purchase a television, there are considerations to bear in mind when purchasing a television. While you may be worried about missing your favorite show or your friends are waiting for you to play them in a video game, you don’t want to make an impulse purchase that could cost you later down the line. To ensure you choose a television that you won’t regret purchasing later, below are four important factors to keep in mind when Shopping for a Television 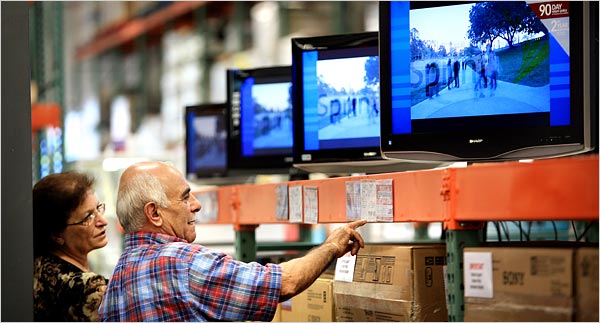 Shop smart when looking for a television by taking into account these four factors.